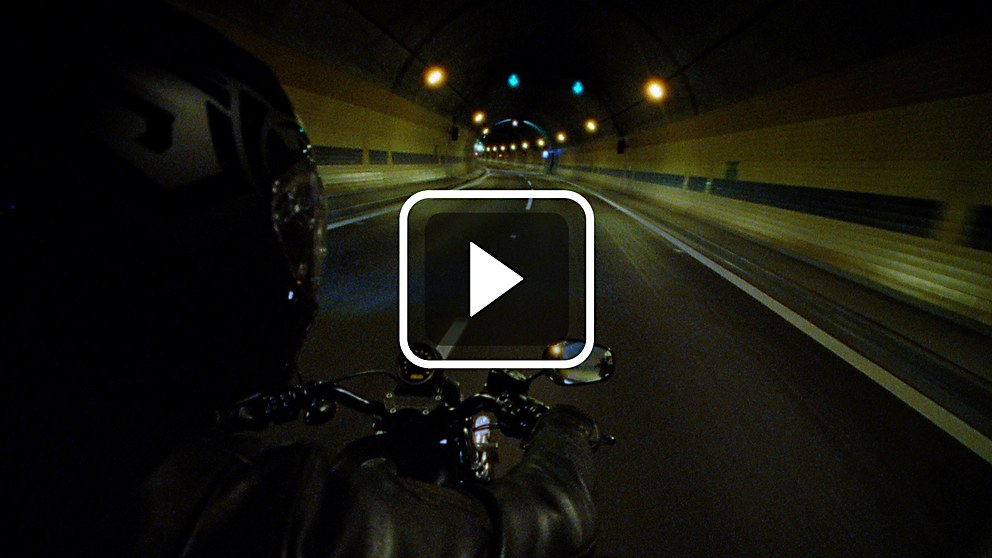 “Breathe” takes viewers on the breathtaking and exhilarating adventure of a motorcycle ride.

Background: We wanted to convey to new riders, and remind old riders, why riding matters. The idea was to recontextualize riding. We wanted to shift from focusing on stories about products to repositioning the act of riding as “full throttle well-being,” a way to practice self-care for people who don’t buy into the whole “green juice and yoga” thing. The truth is, while we normally think of well-being as something soft and quiet, many riders find their versions of meditative calm at high speed on a powerful machine.

Reasoning: This insight led us to try to get as close as we could to conveying what it feels like to be in control of the bike in the one-minute spot. At the same time, the spot dramatizes why many of us need “full-throttle well-being,” as we make our way through a world where technology dominates our every waking minute. Harley-Davidson offers riders a way to leave it all behind.

Challenges: Getting the bikes, apparel, safety gear and film stock to Prague in time for the shoot. These details made a huge impact in telling the story and any compromises would’ve shown. It was down to the wire, but thankfully it worked out.

Favorite details: For the sound design, we sampled each of the real bikes’ engines in a variety of different environments, and then Q Department tuned them to create different frequencies that stimulate different levels of discomfort or enjoyment in the viewer. For two thirds of the spot, you’re following an emotional score made entirely from motorbikes, and then it gives way to nothing but the sound of the wind.

Visual influences: We were influenced by Claude Lelouch’s 1976 short film “C’etait un Rendez-Vous,” where an anonymous driver speeds through the streets of Paris at 5 a.m. in a Ferrari. There’s something about the jeopardy of traveling at speed in a beautiful, closely-built city—particularly when shot on 16mm—that makes your heart race.

Anything new: It was eye-opening to learn the nuances between the rider’s physique and the shape of the bike. During casting, we discovered how different bikes can accentuate different aspects of someone’s frame. It can even change their body language, from being more determined to more relaxed. Someone could look great standing, but once they sat on the bike, they looked like a different person. 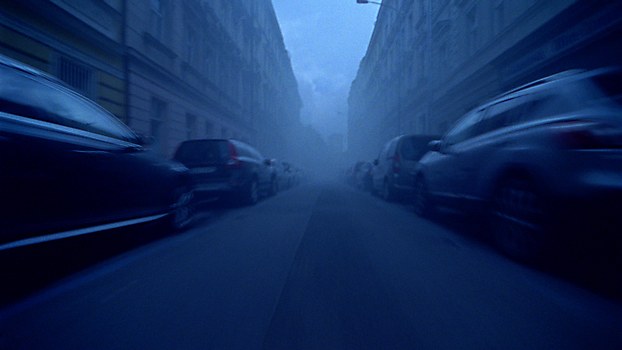 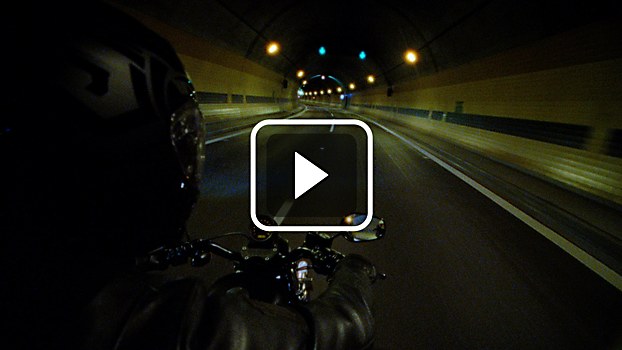 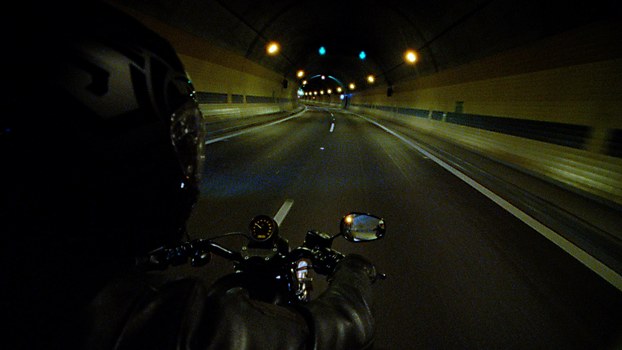 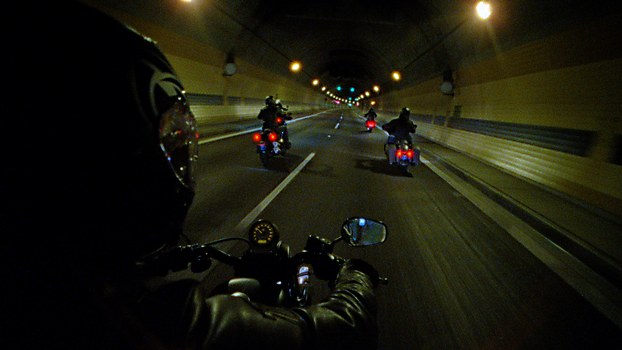 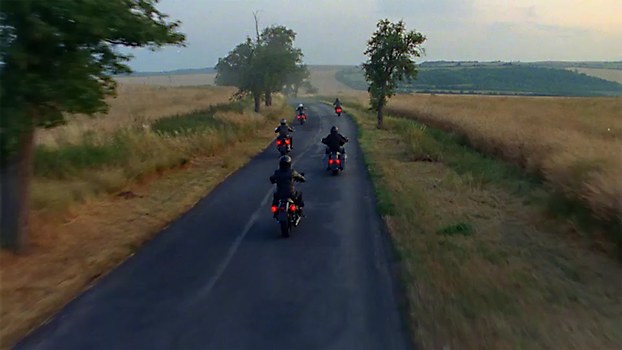 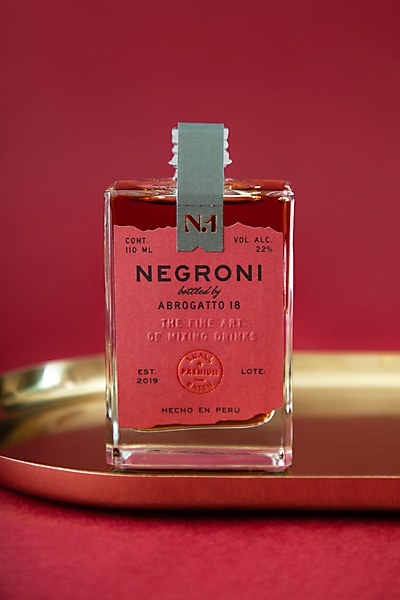 Exhibit / Design
Negroni Abrogatto 18 packaging
Sophisticated and classic, the packaging for this cocktail brand achieves harmony through a minimalist design. 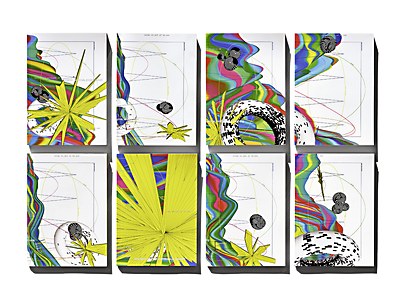 Exhibit / Design
Maryland Institute College of Art prospectus
With 68,000 differing covers, the bold and kaleidoscopic prospectus for MICA captures the heartbeat of this Baltimore art college. 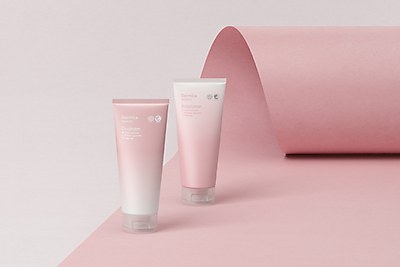